Stuff that I am or have been doing that I like.

The Internet Engineering Task Force has initiated a fairly broad range of privacy-related projects in recent years. I dived into differential privacy with Christoffer Långström in 2018-2019, and since then exploring randomized response mechanisms with Shivan Kaul. Differential privacy was originally conceived as a mechanism for large database holders to more credibly allow third-party use of their holdings.

Webbkoll (web privacy check) from Dataskydd.net is a reference point for many Europeans, including the French government, BEUC, Heinrich Böll and our broad network of German users whose feedback help us improve. Thanks to community efforts, Webbkoll is available in English, Swedish, German and Norwegian. Our developers contribute to EDRi:s #EthicalWebDev guidelines. Donate to Dataskydd.net so that we can keep developing!

Through my role in the editorial council of Liberal debatt between 2016 and 2020 I hoped to introduce a broader range of European writers in the Swedish liberal idea landscape. I have requested or translated articles from Sorin Cucerai, Gemma Pinyol-Jiménez, Markus Kaim, David Bravo and Valeriu Nicolae.

In the summer of 2017 I created maps of public domain public art works in different Swedish cities together with Karolingva after a court ruling in Sweden ordered Wikimedia to pay a copyright license for cataloguing pictures of public art works online. Our maps show if the art work is in the public domain and can be safely photographed (green), if copyright will expire within the next ten years (yellow), of if it's locked from public use (red). There was also a series of articles.

I played with Inkscape in 2019. Inspired by a Youtube speed-fish-drawing video. 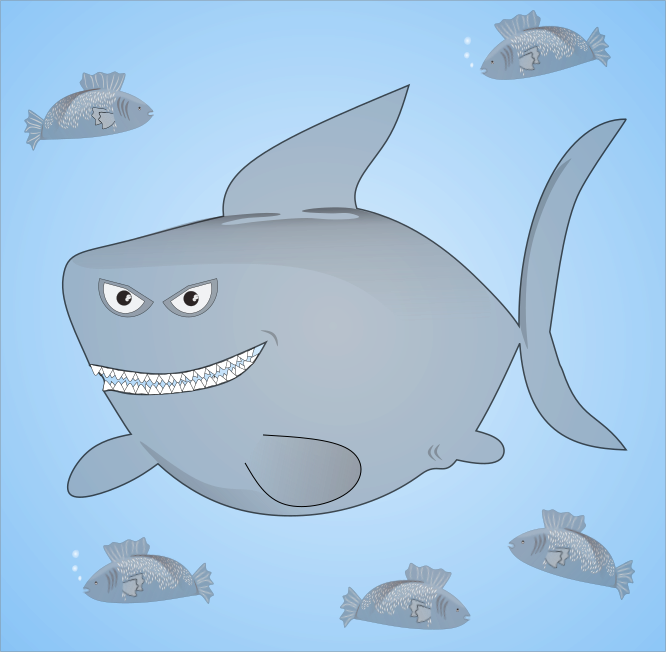 Since 2017 I work on MAC randomization and Privacy Recommendations for IEEE 802 network technologies, among others with Mathieu Cunche and Juan-Carlos Zúñiga (see also). The first of those projects is continuing at the IEEE 802.11 as of now, with the second project feeding into the improvement of security and privacy features at IEEE 802 and beyond. See also my HotPETS presentation from 2019. I was given a certificate of appreciation for outstanding contributions to the standard IEEE 802E-2020 - IEEE Recommended Practice for Privacy Considerations for IEEE 802(R) Technologies in January 2021.

This work continues today in IEEE 802.11 task groups bh and bi. I am recording secretary for taskgroup bi.

In the summer of 2020 I created some comics about my life while in summer confinement in Brussels, Belgium, where I live. They are autobiographical and capture some defining or traumatic moments from my life - obviously not all of them, yet. You can subscribe via

Me and Isa Stasi developed a framework for human rights and competition in autumn of 2019. It comprises a general framework of accountability for rights at different network layers and specific implementations of this framework for three use-cases: smartphone apps, network neutrality and 5G.

In winter 2020 I had the idea of making Swedish "lussebullar" (see Wikipedia entry for "lussekatt"). I ended up experimenting quite a lot with dough and natural colouring (blueberries, red beet), making Pacman-inspired motifs and the below gif.